East Cobb is an unincorporated portion of Atlanta’s suburban Cobb County that includes parts of unincorporated Marietta, Roswell, and Kennesaw. It is considered to be the city’s biggest suburban area, as well as one of the most popular. The schools, parks, and attractions make it a family-friendly location, while its proximity to Atlanta makes it the ideal place for commuters who want to get away from the city.

The outdoor complex The Avenue, East Cobb is a popular spot for shopping and dining at familiar stores like Ann Taylor, Eddie Bauer, Pottery Barn, Williams-Sonoma, and Panera Bread. Located just south of The Avenue is what is considered to be East Cobb’s unofficial town center, Merchant’s Walk. It offers over 362,000 square feet of shopping and dining at places such as Whole Foods, Old Navy, and SEED Kitchen & Bar. It also features a popular movie theater. Whether you’re craving pizza, Italian, Mexican, ice cream, seafood, or classic Southern cuisine, there are dozens of restaurants scattered throughout the area. Annual events that attract residents include the Holiday Lights at East Cobb Park, Taste of East Cobb, and the East Cobber Parade and Festival.

Depending on where you choose to live, East Cobb homes generally range between $250,000 up to well over $1 million. Some of its more popular neighborhoods are swim and tennis communities, such as Camden Place, Chimney Springs, Easthampton, Edgewater Cove, Indian Hills, and Princeton Mill. Other popular neighborhoods within East Cobb are Sibley Forest, a wooded community with over 300 homes; Atlanta Country Club which features a championship golf course; and River Cliff which offers beautiful views as it sits on the banks of the Chattahoochee River.

Students who live in East Cobb will attend some of the best schools in the nation as part of the Cobb County School System. High schools like Walton, Pope, and Lassiter constantly receive national praise and attention. There are also several wonderful private schools in the area, such as Blessed Trinity Catholic High School, High Meadows School, East Cobb Christian School, and The Wood Acres School. If you have a future Atlanta Brave on your hands, both the East Marietta National Little League and East Cobb Baseball programs are very popular youth sports leagues. Horseback riding, picnic facilities, playgrounds, and outdoor fun at the Chattahoochee River National Recreation Area also attract families to the area.

Over the last few decades, East Cobb has become one of the most sought-after places to live in Atlanta’s suburbs. It is a particular favorite amongst young families who are looking for a place where they live, work, study and play without going too far from home, without paying too many taxes, and without having to deal with too much crime. 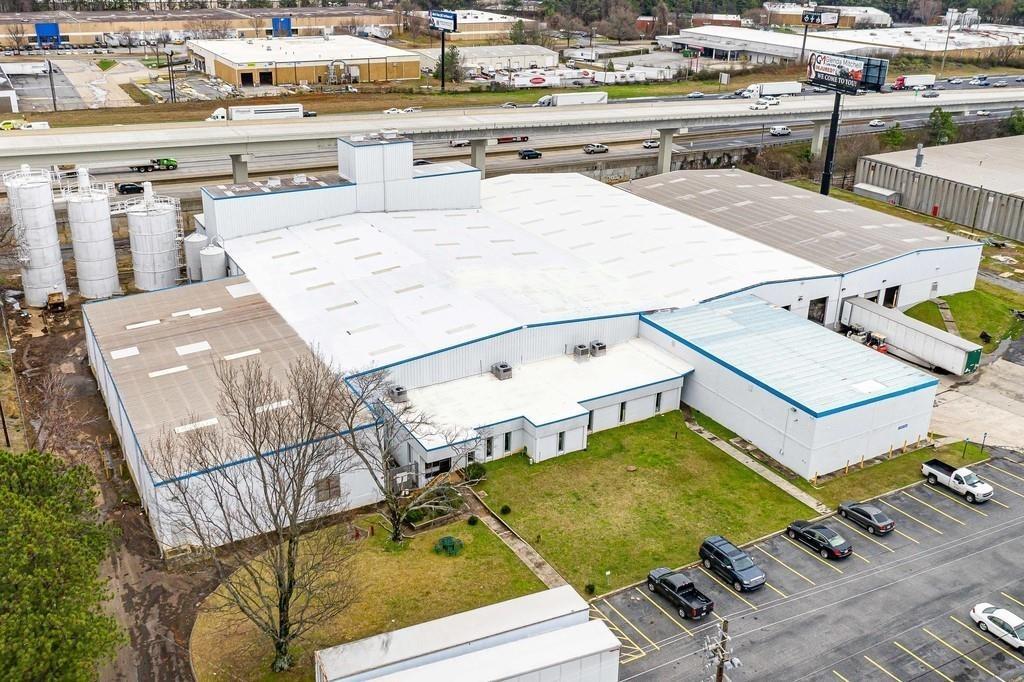 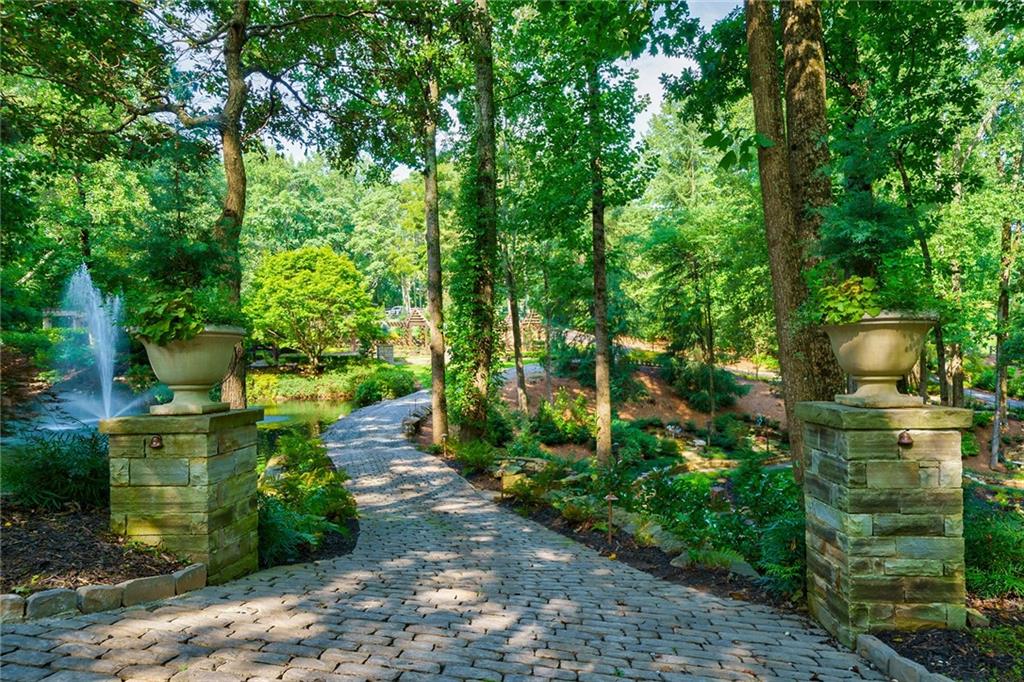 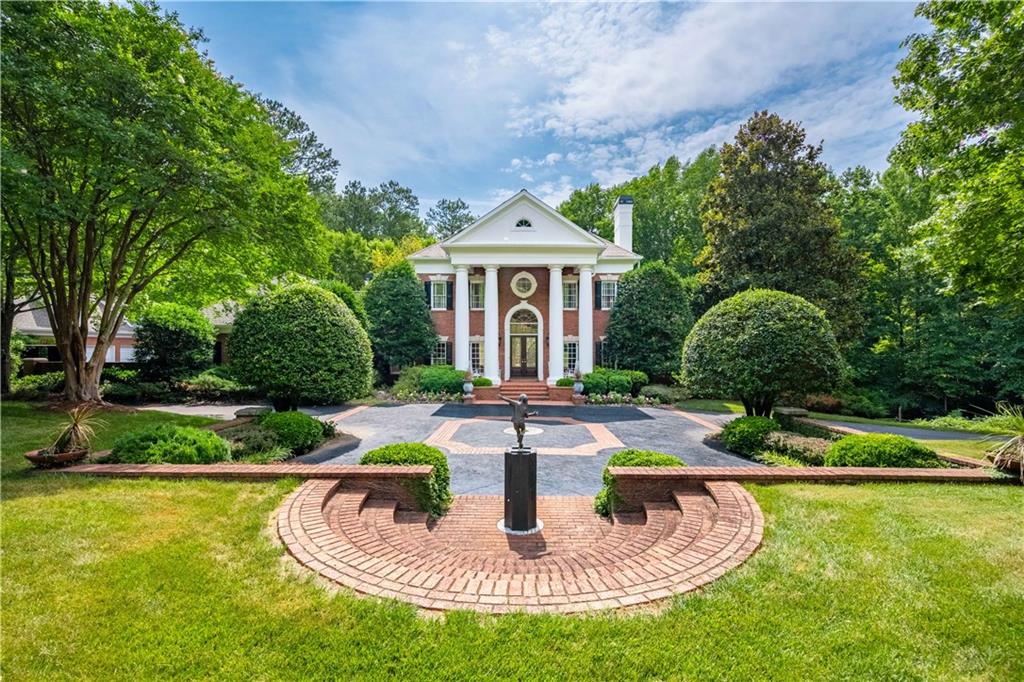