Ansley Park was established in 1904 as Atlanta’s first automobile-centric neighborhood, and its elegant homes, winding roads, and remarkable landscaping reflect the city’s turn of the century beauty. Award-winning schools, attractions so close you can walk to them, and a true sense of community are just a few of the things that attract new residents each year. Ansley Park was once even named one of the “10 Great Neighborhoods in America.”

One of the best things about Ansley Park is its proximity to all of Buckhead’s and Midtown’s exciting attractions. On a sunny day, residents can walk to the Fox Theatre to see a play or the Atlanta Symphony Orchestra to hear a concert. Piedmont Park and the Atlanta Botanical Gardens are also just a few steps away if you prefer a breath of fresh air. For shopping, take a quick 5-minute drive to Buckhead’s world-famous malls, Lenox Square and Phipps Plaza. Many popular restaurants are also scattered throughout the area, including South City Kitchen and The Vortex Bar And Grill. Golfers can take advantage of the private Ansley Golf Club which Sports Illustrated ranks as the “second best 9-hole layout in America.”

Homes in Ansley Park range from Tudor and Federal estates built during the early 20th century to modern styles. The neighborhood covers about 275 acres, and many residents join the Ansley Park Civic Association which holds barbecues, holiday parties, and neighborhood socials throughout the year. Residents can also join the neighborhood’s security co-op.

From schools to social activities, Ansley Park is an ideal place for young families to call home. Public school students will attend the award-winning Morningside Elementary School, Inman Middle School, and Midtown High School. The neighborhood is also a short drive from many of Atlanta’s most prestigious private schools, including The Paideia School and The Children’s School. The Ansley Park Civic Association organizes regular events in the neighborhood such as home tours, Easter egg hunts, block parties, cocktail parties, 5K runs, barbecues, and much more.

A few minutes inside Ansley Park, and you will see why many of its residents move to the neighborhood and never leave, and why some of Atlanta’s most famous sons and daughters, including author Margaret Mitchell, chose to call it home throughout the years. Whether you a parent looking for a shorter commute and better schools or a single person looking to surround yourself with history and culture, Ansley Park offers an affluent community living in the heart of Atlanta. 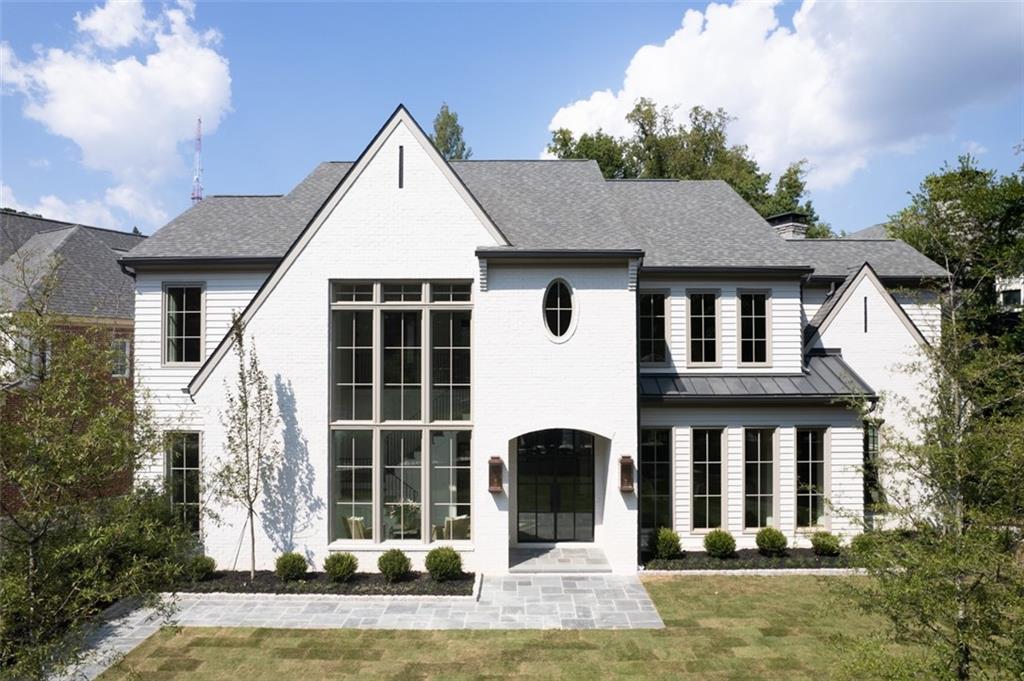 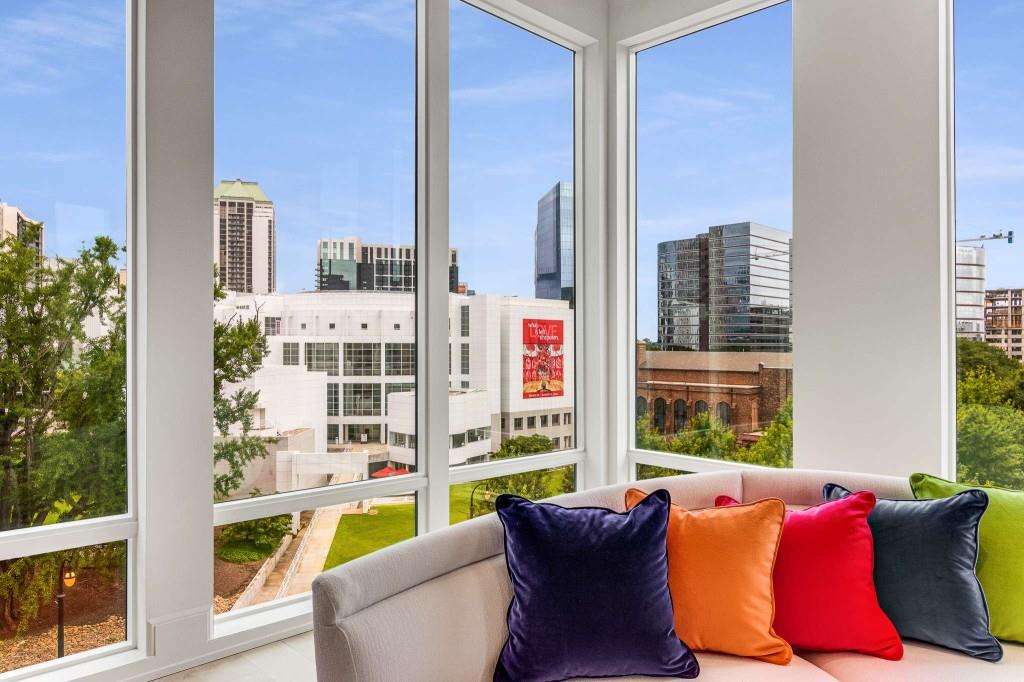 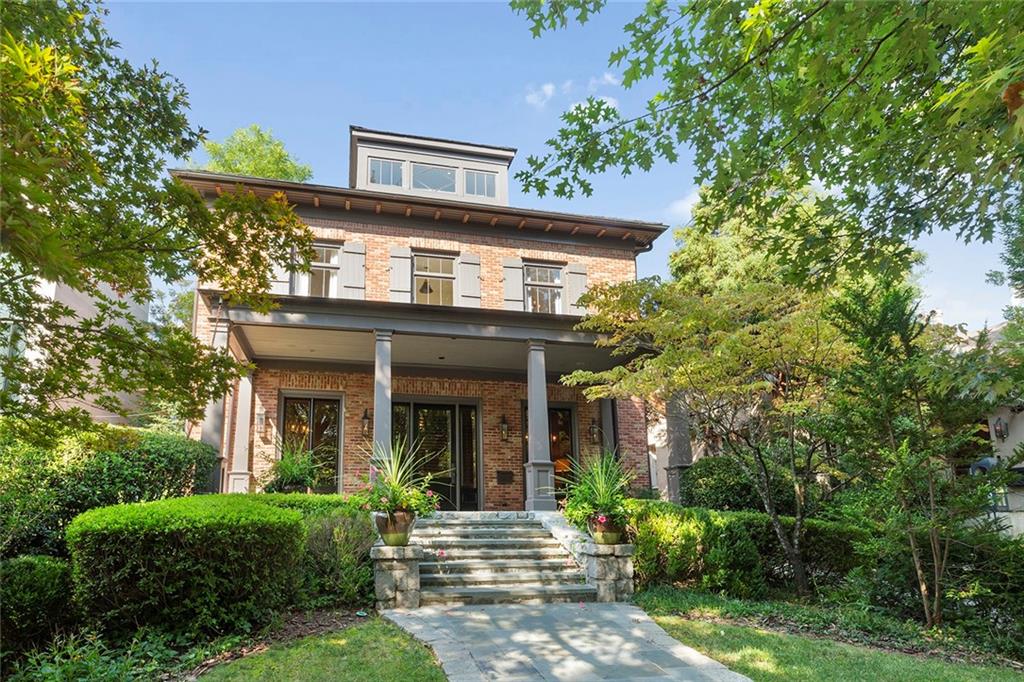